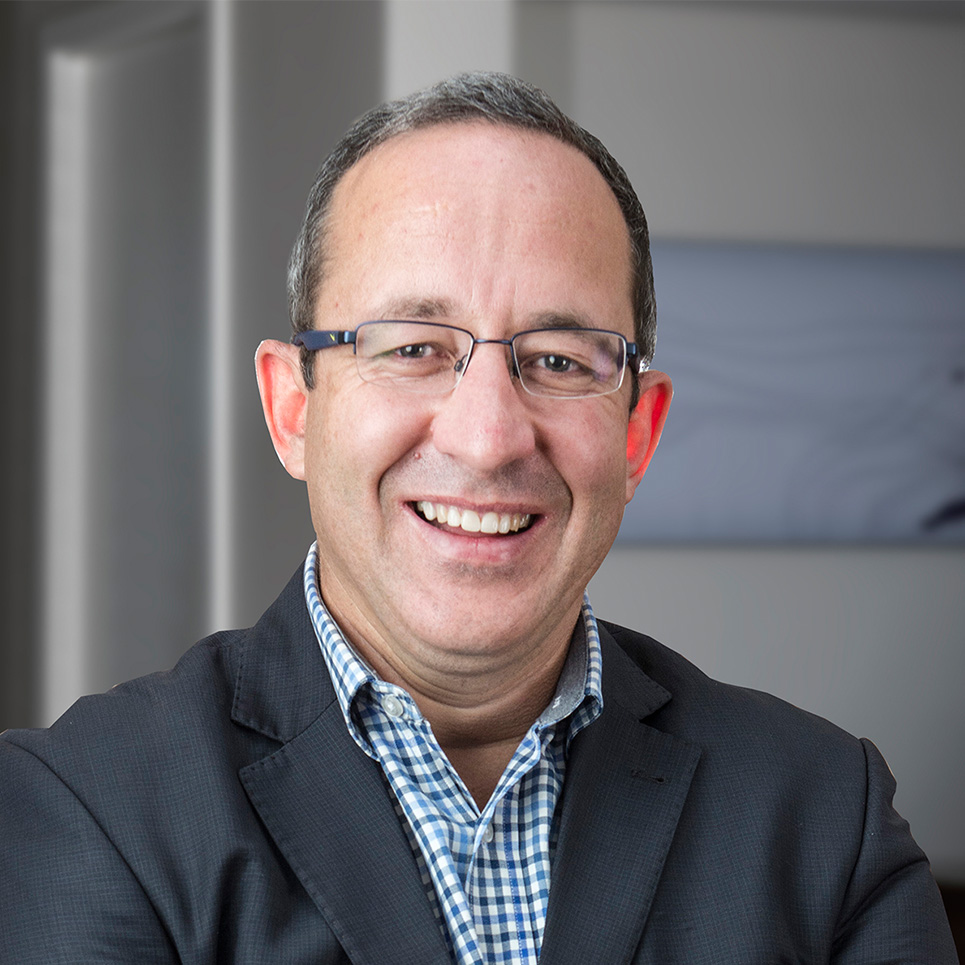 Jacques de Wet is interim CEO Services, formerly Head of the Business Development and Strategy Unit (BDS), whose primary responsibility was transaction origination and execution, capital raising, establishment and development of new businesses and strategic guidance to companies within the group. Before he was appointed to the role of head of business development and strategy, de Wet was interim CEO of the Thebe Mining Resources (TMR), which houses Thebe’s mining and mining services interests. De Wet is a chartered accountant with more than 20 years’ experience in the general finance, corporate finance, and project finance areas.

He started his career at Gencor (later Billiton and BHP Billiton) in the 1990s, where he was responsible for risk management, corporate finance, marketing, trading and treasury activities. In March 2010, he accepted an assignment as Financial Director of Wesizwe Platinum, a JSE listed PGMs company, where he was part of a team that negotiated and concluded an $877 million investment transaction with Chinese state-owned companies.

He currently serves on the board of MasterDrilling, a JSE-listed company that provides horizontal and vertical drilling services, as non-Executive Director and Chairman of the Audit Committee. He has served on a number of boards including Shaft Sinkers, Hernic Ferrochrome, Tumelo Coal Mine, Marula Platinum Mine, Eureka Gold Mine Zimbabwe, and Wesizwe Platinum Ltd.