Our History and Reason For Being

Founded in 1992 as a pioneering black-owned company, Thebe Investment Corporation (Thebe) opened for business in July 1992 with an initial capital investment of only R100 000. Sole shareholder at the time was Batho Batho Trust, a community based trust which included Nelson Mandela (Chairman), Walter Sisulu and Reverend Beyers Naude as original Trustees and Dr Enos Mabuza as the first Chairman of Thebe.

Where we come from

To fully appreciate the essence of Thebe, we have to begin at its origins and foundation to identify some of its key birthmarks that, taken together with other foundation stones that were laid at its inception, tell us who Thebe is, its reason for being, how it came about and some of the principles accompanied by moral obligations that underlie the foundation and operations of Thebe, which continue to shape its identity and character. The origin of the word Thebe, is a Sotho word meaning ‘shield’- this positions Thebe as a force of protection and defense that filters through our work and reason for being. 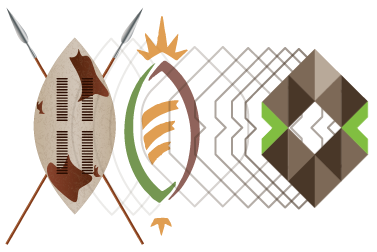