Leap to it this Valentine’s Day, girls! 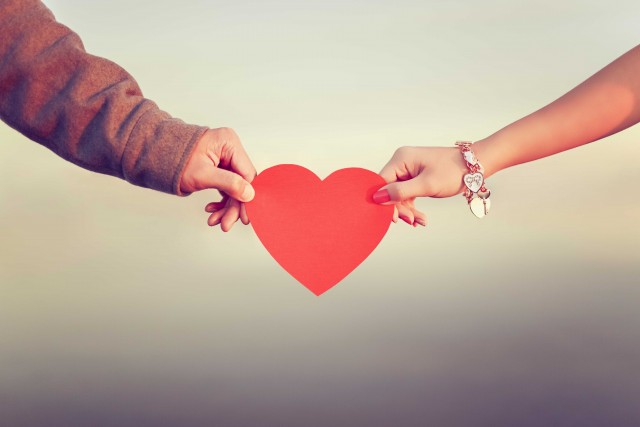 11 Feb Leap to it this Valentine’s Day, girls!

You might not think that an extra day in February is something worth celebrating, but having a leap year has one very special benefit. According to tradition, women can propose marriage during a leap year – and the most popular day for this would obviously be Valentine’s Day.

Where did it all start? During the time of Emperor Claudius II, he found that men reluctant to join the military as they didn’t want to leave their wives or families. As a result he outlawed marriages to get more soldiers to join. Saint Valentine, a priest in Rome disagreed with this cruel law, and continued to marry couples in secret. He was eventually arrested and jailed, sentenced to death on February 14th 269AD. Since then the day is celebrated as Valentine’s Day – a day to celebrate love and give gifts like chocolate, flowers or jewelry (or a Ferrari for the guys ;-))

In the 13th Century in Scotland Queen Mary set the law that women could propose to any man they liked during a leap year. He could only refuse if he was already engaged. If men did reject the proposal, they were fined and made to buy the woman either a silk dress or a pair of gloves.

Whether it’s all truth, or complete myth, the tradition lives on. So girls, this year it’s your turn! Be bold and ask the man of your dreams out. Bite the bullet, make it fun, and take the Valentine’s Day Leap Year Proposal opportunity! Who knows, he might say yes and at the very least you might score a dress or a pair of gloves if he refuses.