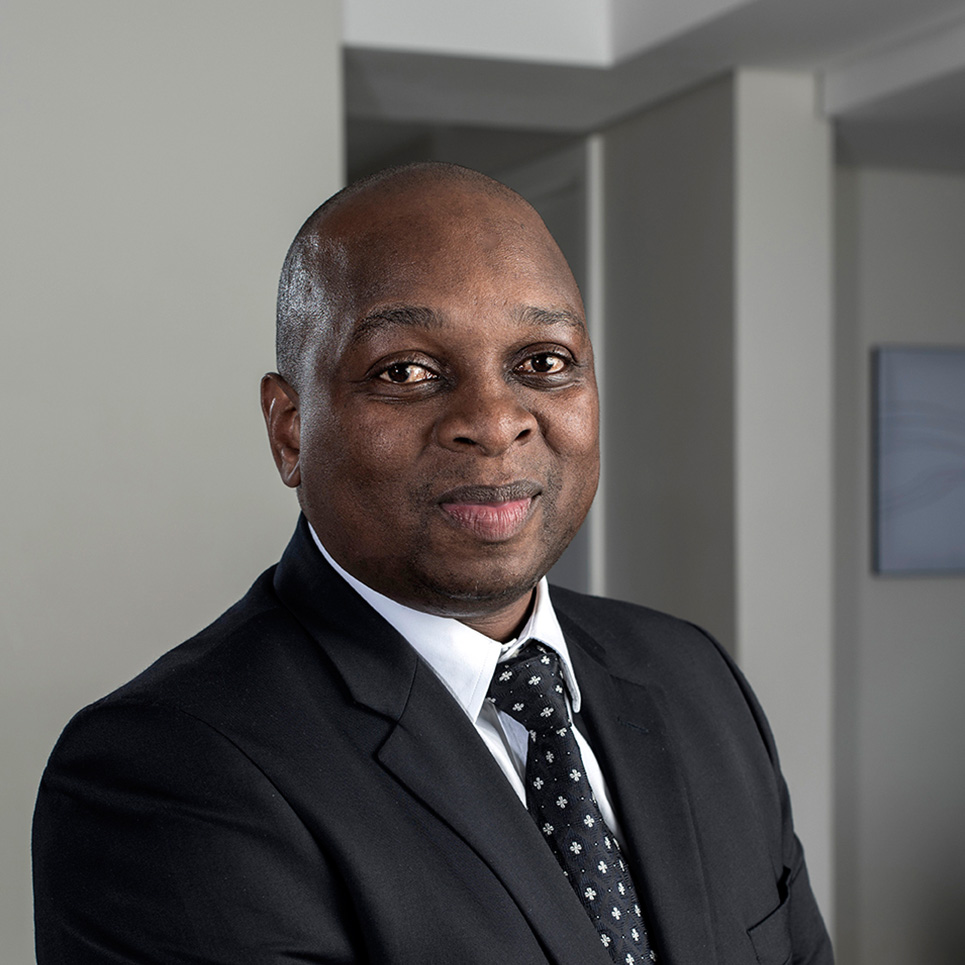 Sizwe Mncwango is a seasoned professional with extensive experience in energy and energy related investment spanning over 30 years. Prior to his current role, Sizwe was the CEO of the Energy & Resources Division of Thebe since 01 April 2015. Before joining Thebe, Sizwe was the Chief Executive Officer of the Central Energy Fund, a state owned entity focussing on oil, gas, coal, renewable and alternative primary energy sources.

Sizwe holds a Bachelor of Science and a Master of Science degrees, both in Civil Engineering from Northwestern University, Chicago USA, as well as a Master’s degree in Business Administration from the University of Cape Town, South Africa.

Over the past three decades, Sizwe has held various key and influential executive roles at BP in South Africa. In 2001 Sizwe was instrumental in brokering the sale of 25% of BP SA shares to Historically Disadvantaged South Africans. The structure and design of this transaction would later on pave the way for the formation of Masana Petroleum Solutions.